Gelato (also referred to as “Larry Bird”) is another tantalizing hybrid cannabis strain from Cookie Fam Genetics, following in the footsteps of its parents Sunset Sherbet and Thin Mint GSC. This Bay Area, California native gets its name from the fruity, dessert-like aroma, a common genetic thread among the Cookie family. Her buds tend to bloom in dark purple hues illuminated by fiery orange hairs and a shining white coat of crystal resin. Novice consumers may want to approach this THC powerhouse with caution, but those armed with a high tolerance will delight in Gelato’s heavy-handed euphoria. Physical relaxation comes on strong, but many find themselves still mentally agile enough to stay productive and creative when enjoying Gelato during the day.

The White Gelato strain is a combination of White Widow and Gelato strains, which are considered by some to be among the best cannabis strains out there. This is a Sativa-dominant strain with high levels of THC, leading to powerful psychotropic effects. Due to the hybridization process, the White Gelato has slightly narrower leaves, a taller stature, and a preference for hot climates.

The flowering process ends in about 9-10 weeks, making it quite balanced among other cannabis strains. What’s surprising is that most other White strains are Indica-dominant, making this one quite a unique specimen. That’s why novice cannabis enthusiasts would better look the other way because this one isn’t for the faint of heart.

The symptoms correlated with the White Gelato are nothing to scoff at. Unlike its pacifist cousins, this strain kicks up the dust, putting you into a highly energetic and euphoric state. From the first smoke, you’ll feel the buzz touching your head, filling your mind with all kinds of ideas, concepts, and novelties. It enhances your imagination so much that you’ll get inspiration for all kinds of plans.

You might be saying that the White Gelato Cannabis strain doesn’t have anything else to show. That’s where you’re wrong! This is only the beginning. In this White Gelato review, we’ll show you that euphoria precedes relaxation and calmness. After the buzz sets in, it will start to descend, taking over your body and alleviating all the pains and exhaustion. After experiencing a mild surge of energy, the oncoming relaxation comes right on cue to help

The main reason why most users love to buy White Gelato Marijuana strain online is that the medicinal benefits are entirely worth it. The unique cerebral buzz that brings together euphoria and relaxation is unmatched by other strains. In truth, every cannabis strain creates a different feeling and experience. For many cannabis enthusiasts, the White Gelato scores an ideal state of high that can’t compare to anything else.

Many users report that it effectively helps with anxiety, depression, and stress. If you’re planning on using White Gelato for its medicinal uses, we recommend thinking about the euphoric and joyful effects it produces. You will feel rejuvenated, psychologically speaking. After the euphoric surge sets in successfully, your body will start softening up, abandoning much of it’s accumulated exhaustion and stress.

There are no reviews yet.

Be the first to review “White Gelato AAAA” Cancel reply 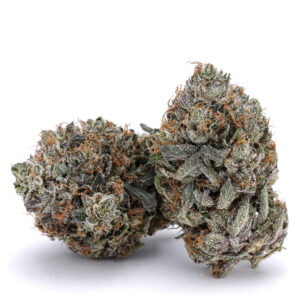 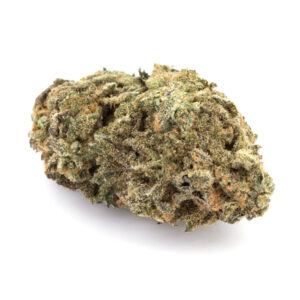 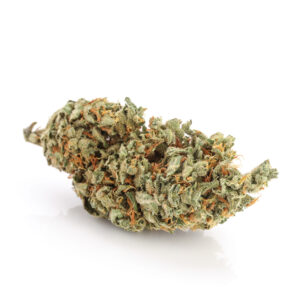 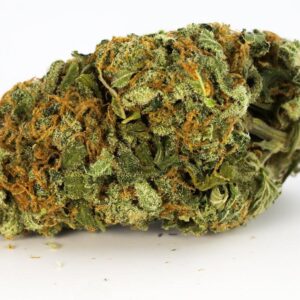 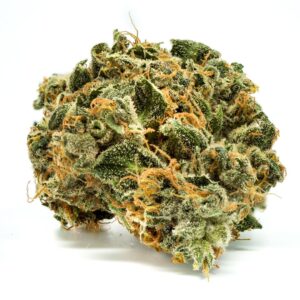 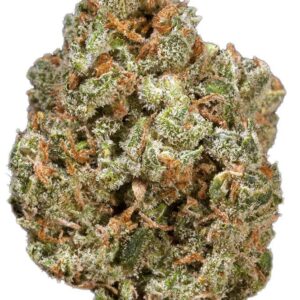 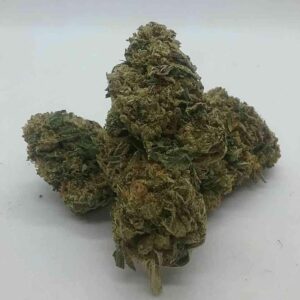 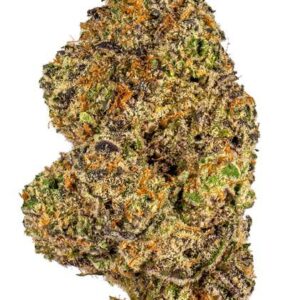